A visit to Bangkok is not complete without experiencing the magic’s of Ayutthaya. The old capital of the Kingdom of Siam is only about an hour and a half car ride away from Bangkok. It is a UNESCO World Heritage site. There are many temple ruins, the infamous Buddha head in a banyan tree, and the giant reclining Buddha to visit.

The Ayutthaya Kingdom was founded in 1351 by King Ramathibodi I, also known as U-Thong. It was the second Thai empire, after Sukhothai.

The city was built on an island surrounded by three rivers, The Chao Phraya, the Pa Sak and the Lopburi river that served as a natural barrier against invaders. Ayutthaya was connected to the Gulf of Siam about 100 kilometers South by the Chao Phraya river.

The Ayutthaya Kingdom was one of the largest empires of its time. The ruins of its constructions give an outlook of the wealth of the Kingdom. The modern state of Thailand, date from its founding. During the years of its existence, Ayutthaya Kingdom built a great number of temples in various styles. Now many of them have been restored.

Ayutthaya is a must see because of the history involved. The amount of the city that is still standing gives you some idea as to what it would have been like when it was the capital of Siam.

All of the ruins found in Ayutthaya today took about 150 years to complete in total. Many of the palaces were made of wood which did not withstand the fires that destroyed the capital which is why mainly stone temples remain.

This area is quite spread out, lots of places to see and check out, lots and lots of ruins, most in pretty good shape but not pristine. Half tourists and half locals, but not very crowded at all.

The distance between the places are so you can’t go around by yourself, you need to have a transportation between all ruins if you want to see them all.

How impressive to drive up to this majestic Reclining Buddha, reposed in a field while around are ruins with primarily only foundations remaining. Just a short journey from other historic sites, the Reclining Buddha is a must see. At 42 meters long, and 8 meters in height, in Thai he is known as Phra Buddhasaiyart

Mostly visited by the locals where they offers flower to the Buddha. Recommend to visit near to sunset time, and since human traffic is low, it’s easy to have the whole place to yourself

Wat Phu Khao Thong is by far our favorite temple in Ayutthaya. This landmark has been known as one of the highest chedis in northeastern part of Ayutthaya. About 90 steps to climb to reach the top, the view from the top is spectacular. There are some more ruins nearby to give a contrast to the architecture.

From the top of the hill you can see a large view of Ayutthaya and its countryside.

Wat Maha That is a UNESCO world heritage site. The temple is famous for the Buddha’s head under the Bodhi tree

The temple was ruined by attacks on the Ayutthaya city and now what we can see are the remains of the attack. The site is beautiful. The place is not covered thus it’s better to visit on non-sunny days and to be prepared with umbrella and sunglasses. Also since it is a temple, you would require to wear clothes covering your knees and elbows

Overall, this will definitely be one of the most memorable days from our trip to Thailand. Even though it was one of the hottest days we had on our trip, we were so happy that we went! 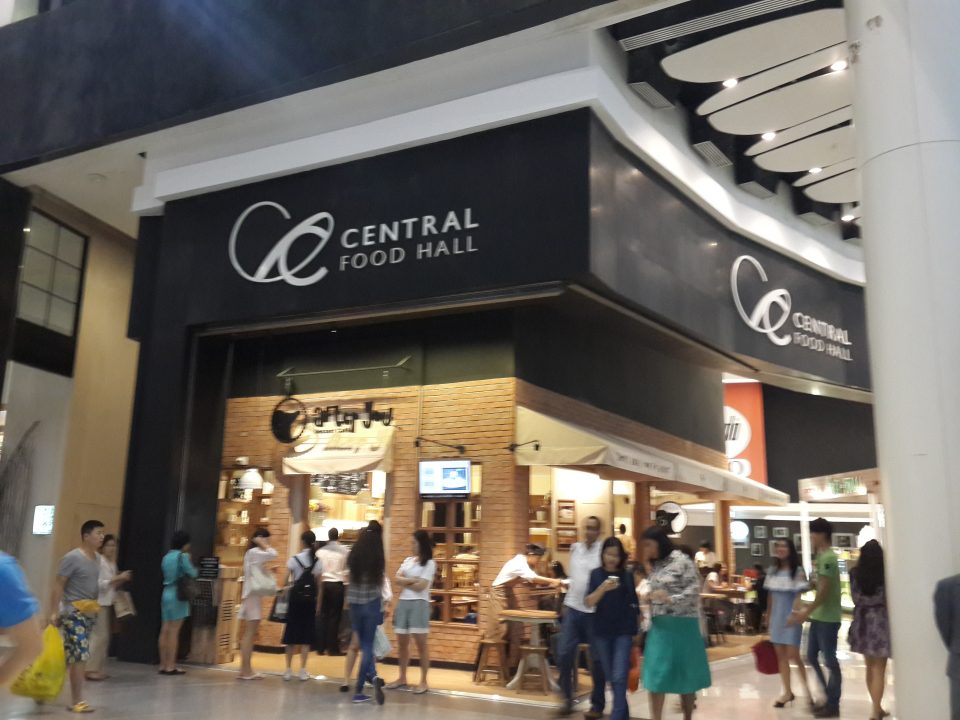