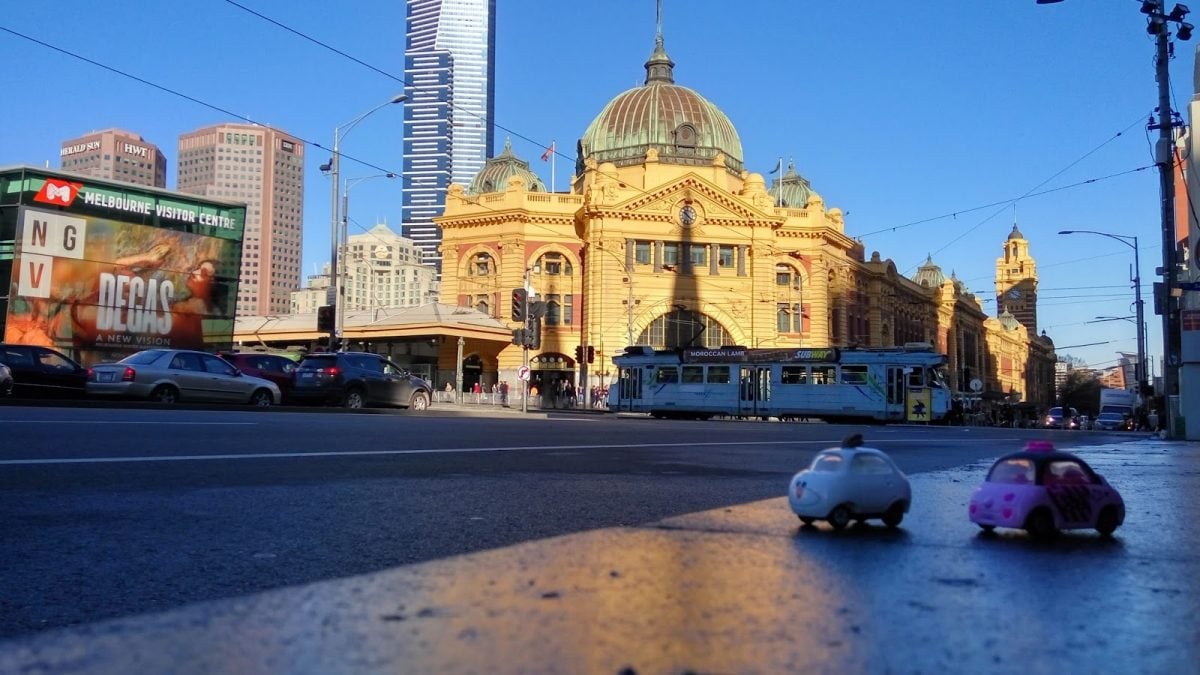 Before Federation Square took the honours, Flinders Street station was Melbourne’s favourite meeting place, hence the catchphrase “meet me under the clocks”.

Flinders Street is Australia oldest train station, and with its distinctive yellow facade and green copper dome its a city icon. Takeaway stands line the concourse, and the upper floors were purpose build to house a library, gym and a lecture hall, later used as a ballroom.

Flinders Street is the busiet suburban railway station in the southern hemisphere with over 1500 trains and 110,000 commuters passing through each day. Listed on the Victorian heritage Register, its 708 metre platform is the fourth longest railway platform in the world. 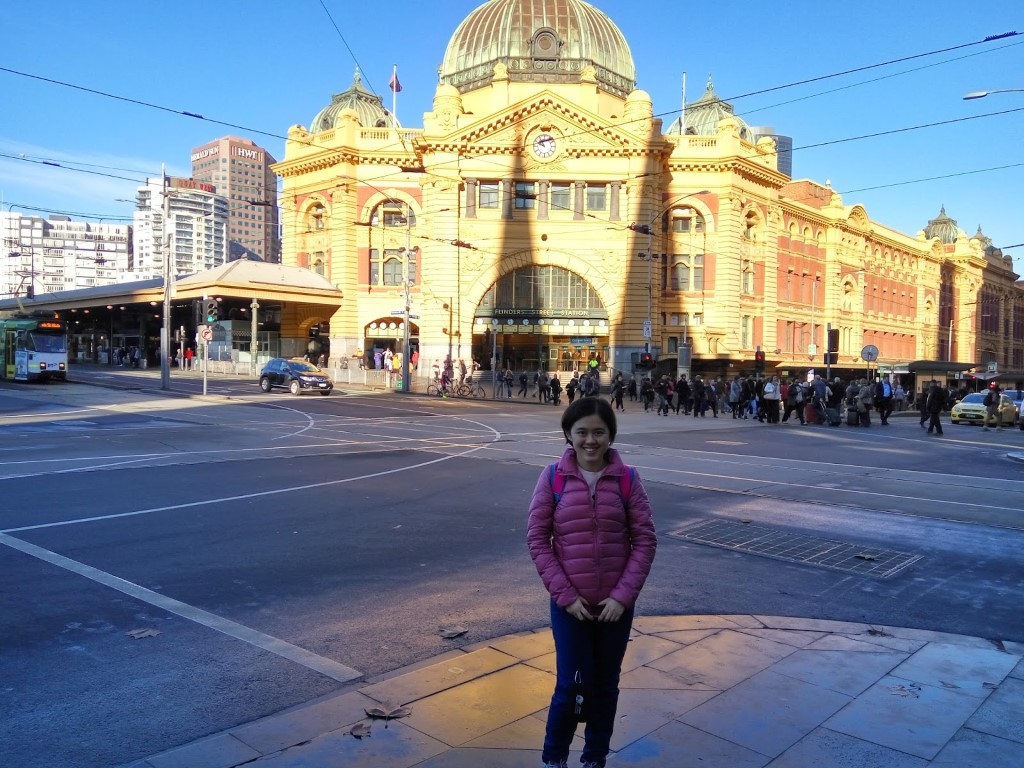 This lovely old iconic building is a great meeting place on the steps and easily recognized by the clock on the roof. It can be seen from quite a distance and it looks spectacular all lit up at night. 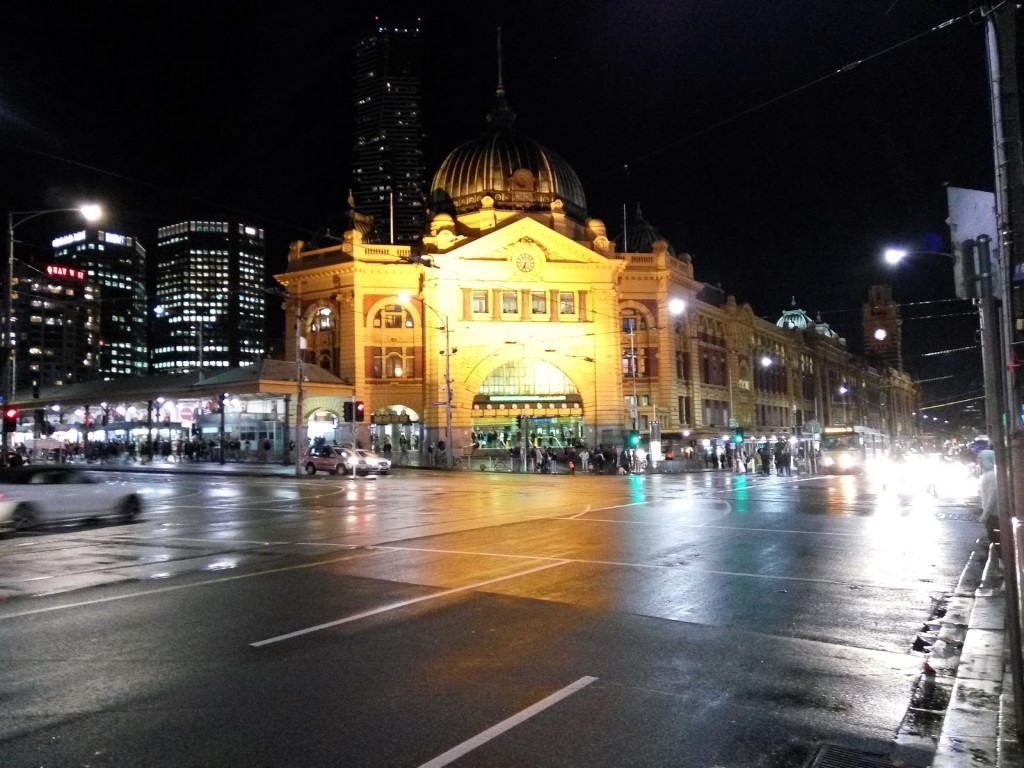 We love seeing Flinders Street in both the day and night. The facade is over a hundred years and is spectacular at night when it is lit up. We recommend to have a river walk in the evening to enjoy mesmerizing views and also eateries on the river bank. 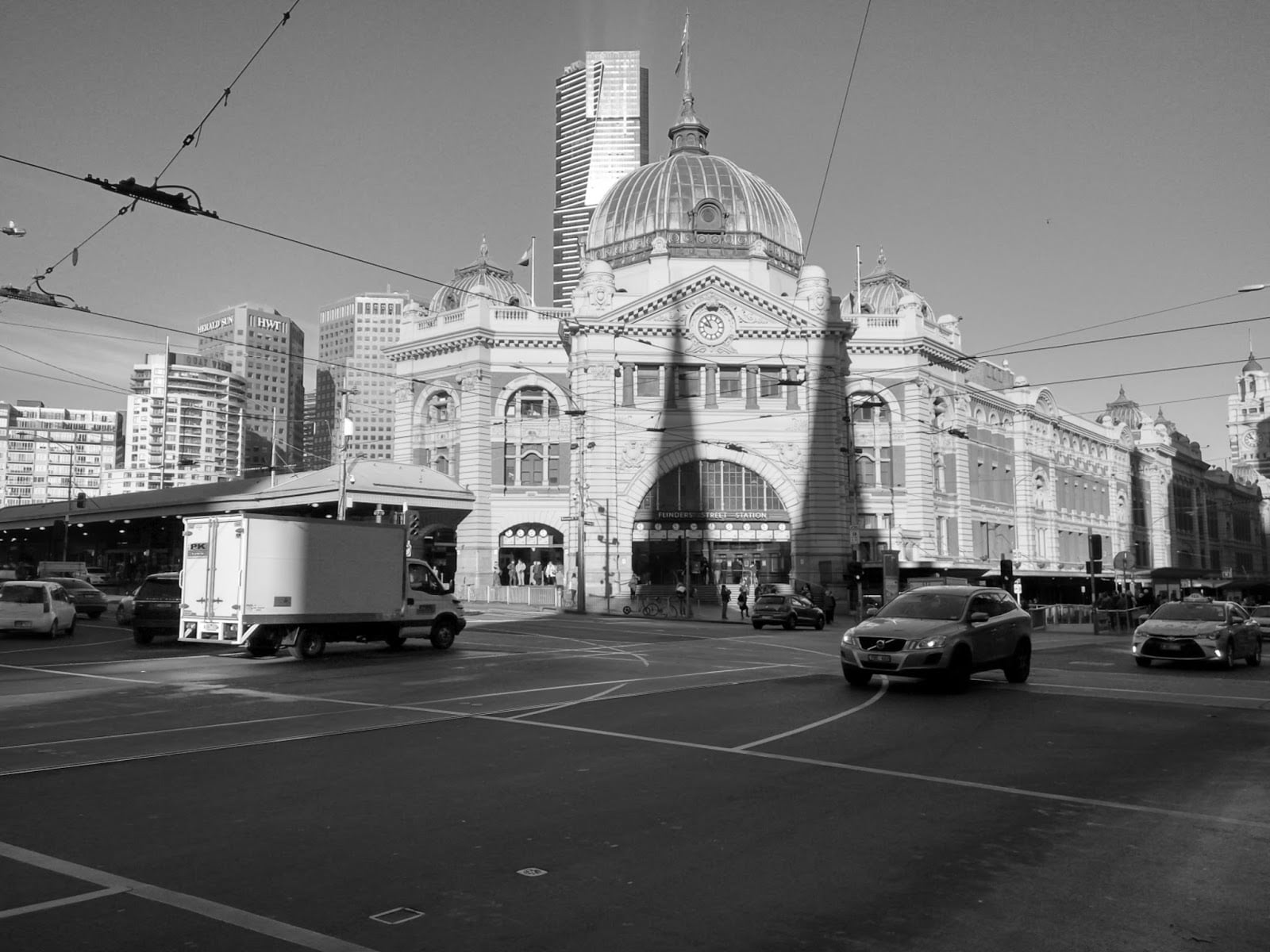 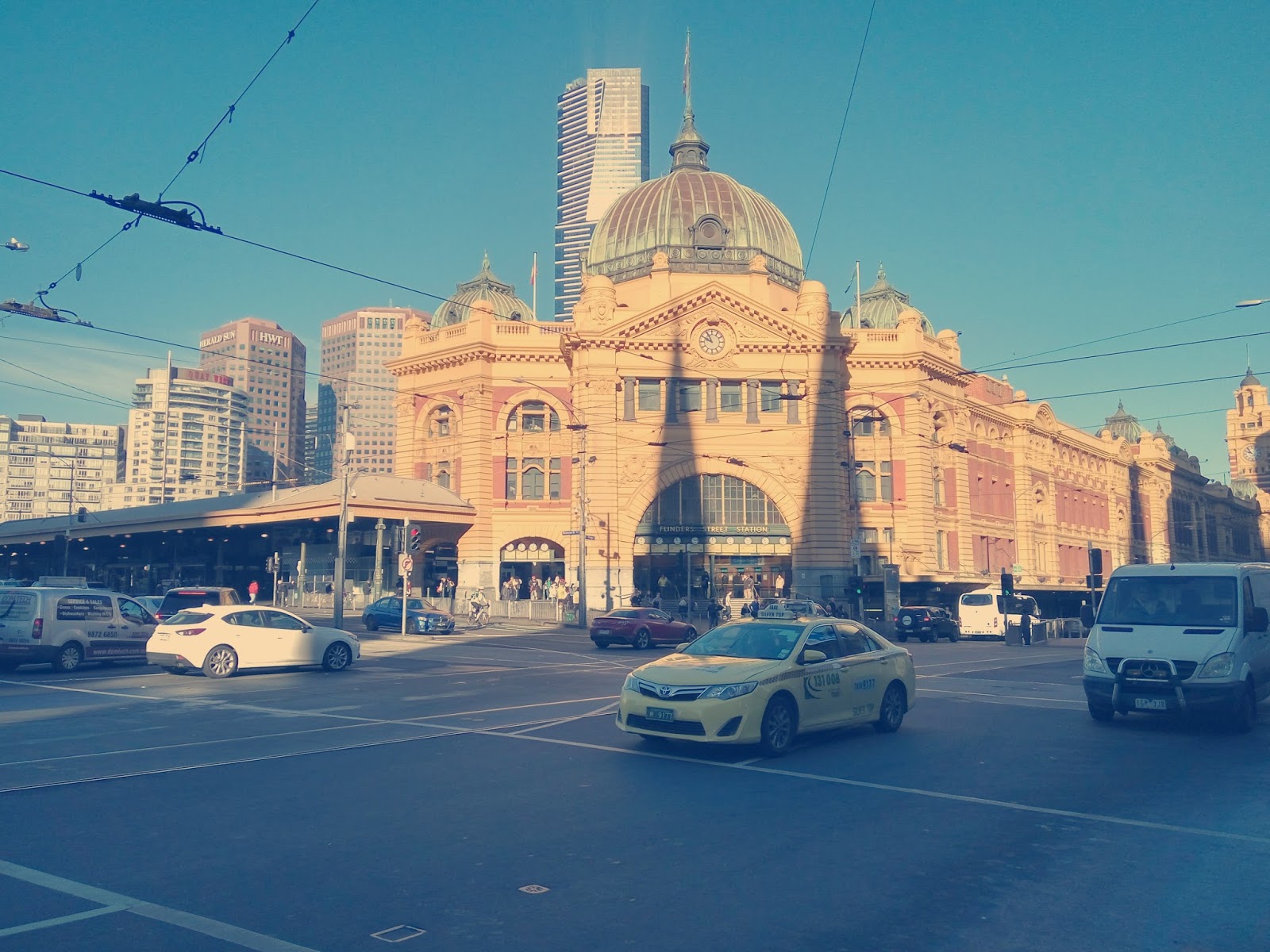 This building is an impressive icon of the city and the roads surrounding this building is busy thru out the day. A great  building to have your photo taken to show you have been in Melbourne. 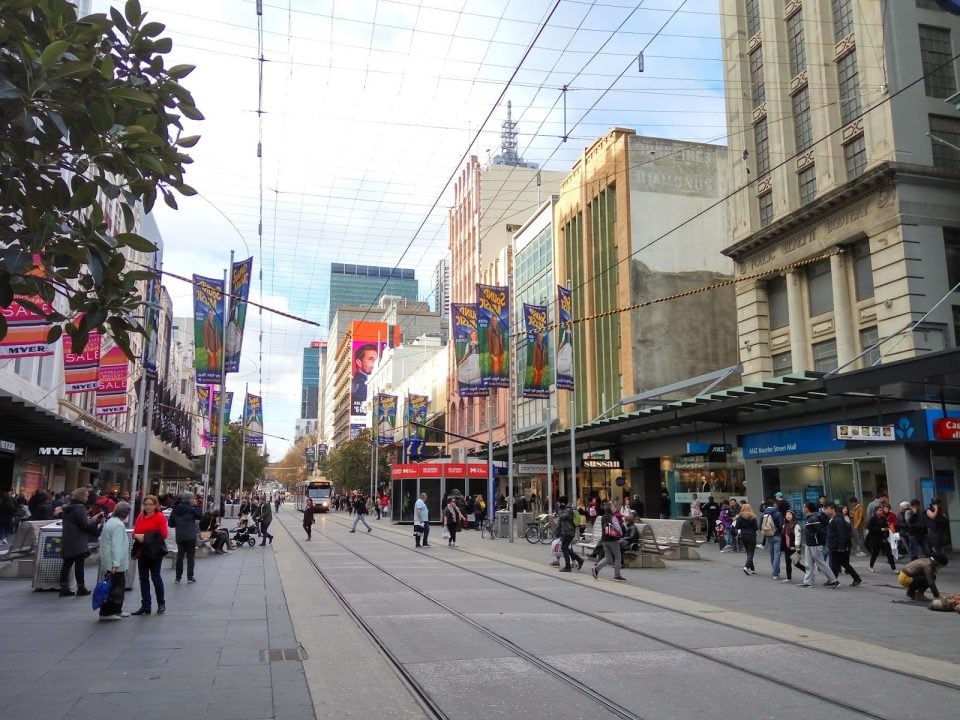